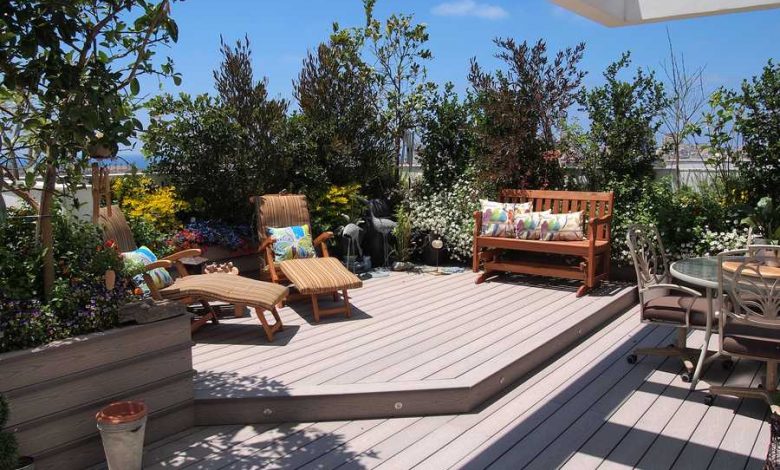 How to stop dry leaves on Japanese maple

Many gardeners are thinking of indulging in a Japanese maple, creating a small Japanese room, or just enjoying the fall spectacle offered by the remarkable color changes of this heather shrub. It should be noted, however, that Japanese maple is considered sensitive, especially in the early years of cultivation. Among the diseases that afflict them, dry leaves is undoubtedly the most common. What is the cause and how can it be fixed?

Several symptoms, one and the same cause!

Japanese maple is probably one of the most delicate shrubs to grow, although it doesn’t require a lot of maintenance. Placed under unsuitable conditions, its leaves begin to dry at the tips before gradually curling up. The entire leaf will then turn brown before falling off. All of the foliage can therefore fall off (which is common with trees that are first repotted) and then be reborn very gradually.

In other cases the leaves take on their autumn color prematurely , sometimes even in midsummer!

Finally, with others, especially with varieties with green foliage, such as Acer palmatum Dissectum Viridis, undoubtedly one of the most beautiful, the leaves sometimes have a reddish edge that forms around the edge of the leaf blade, before it gradually spreads to the rest of the leaf. It ends at necrosis.

One and the same cause for these symptoms! The growing conditions are unsuitable! Your maple in particular is often too hot !

The most common mistake is to expose a freshly planted Japanese Maple in a pot to full sun on the south side of the garden or patio; while this shrub, on the other hand, likes cooler atmospheres!

The Acer is afraid of too bright light and suffocating heat that will roast its leaves . Find a shady place, for example in the shelter of a large tree, or in a pinch in partial shade (maple then benefits from dense shade all afternoon).

On the soil or substrate side, offer him a mixture of garden soil and heather soil. All Acers – palmatum and japonicum : the two are commonly referred to as Japanese maple – appreciate acidic soils, but fear calcareous soils. The problem is that these substrates dry out faster than average. So remember to water the shrub regularly throughout the summer so that the water can moisten the entire root ball.

Finally, spare him the gusts of wind. In summer they increase the drying out of the leaves , while in winter the same wind stings quickly!

Conclusion: To prevent prematurely dry leaves from appearing on your Japanese maple, place it in a shady, sheltered spot and keep the soil moist. With the young tree in the ground, wait for more favorable weather conditions to return ( in October ) to move it. 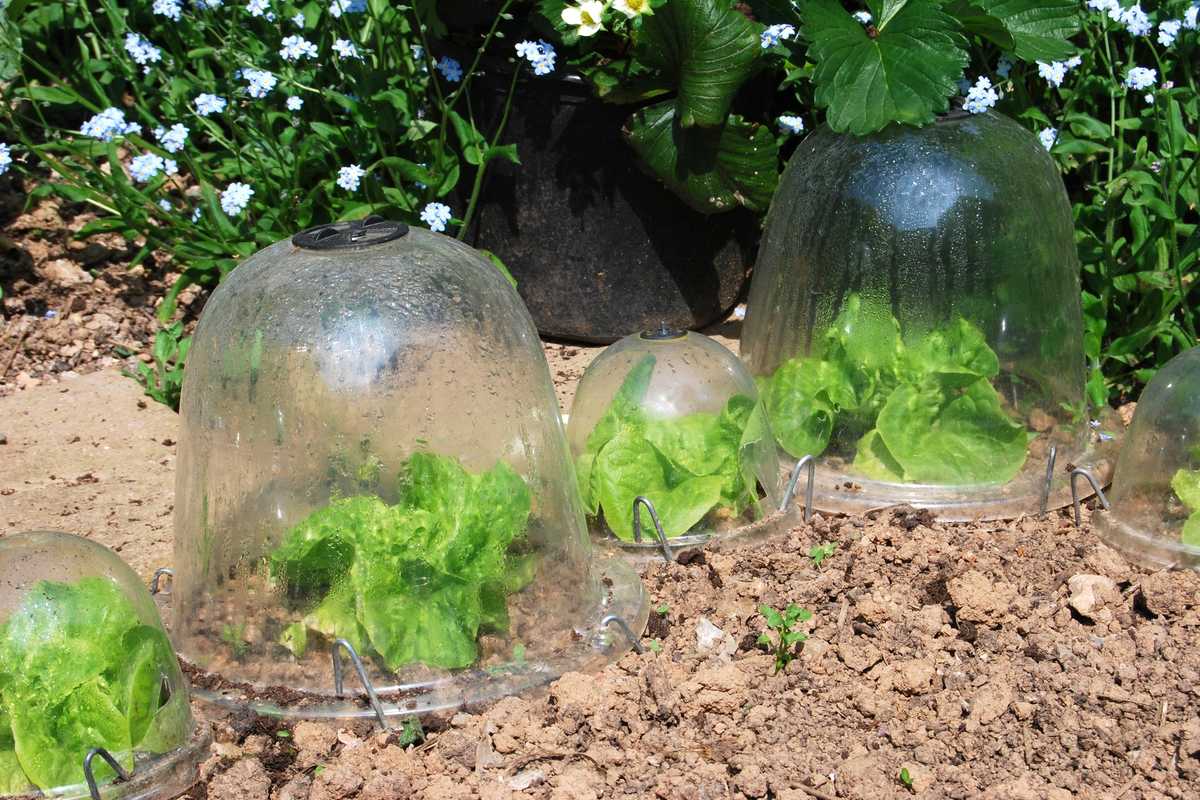 Vegetable garden bells: beautiful and effective against the cold

8 tips for a successful garden decoration 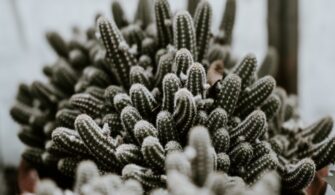 How do you protect cacti in winter? 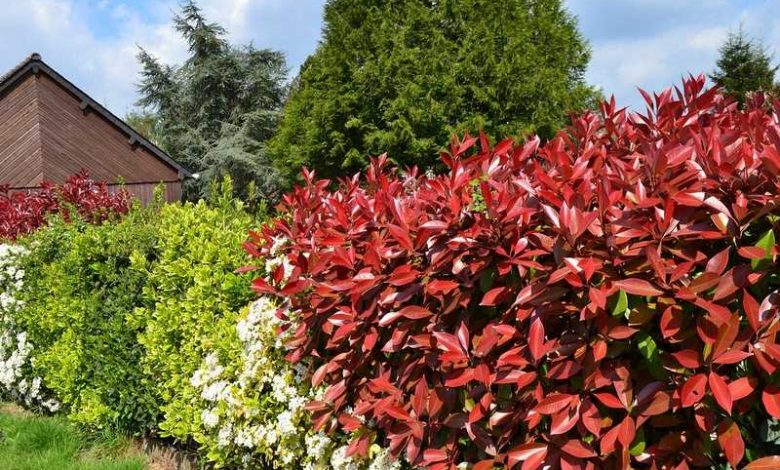 5 principles for a living garden

How to get more fiber in your diet

The 8 most important kitchen utensils this season

Makeup Removal Tips – What To Do If Your Makeup Goes Wrong

How to stop dry leaves on Japanese maple

No more posts to display!

You can find out more about which cookies we are using or switch them off in settings.

This website uses cookies so that we can provide you with the best user experience possible. Cookie information is stored in your browser and performs functions such as recognising you when you return to our website and helping our team to understand which sections of the website you find most interesting and useful.

Strictly Necessary Cookie should be enabled at all times so that we can save your preferences for cookie settings.

If you disable this cookie, we will not be able to save your preferences. This means that every time you visit this website you will need to enable or disable cookies again.